Professor at the Faculty of Law of the Poitiers University

Nicolas Binctin is Professor at the Faculty of Law of the University of Poitiers, where he teaches Business and Intellectual Property law . He manages a postgraduate program on Intellectual Property Law  and is co-head of the Research and Innovation Development Law postgraduate program. Nicolas Binctin teaches Intellectual Property Law in its various components, in universities of Paris II  and Paris XII-UPEC. He has been invited professor since 2015 by many foreign universities and notably the Academy of Organisation Africaine de la propriété intellectuelle (OAPI) in Yaoundé, Cameroun, the Djibouti University and the Bocconi University in Milan. He is regulated invited for many conferences in France, Tunisia, Japan, Italy, Austria, Belgium, Canada, China, and Switzerland and has been one of the French reporters for the Wien Congress of the International Academy of Comparative Law in 2014, a position that he will retake in 2018 for the Fukuoka Congress, and for the ALAI Bonn Congress in 2015. He is expert for French law firms or companies and is arbitrator in many disputes in Business and Intellectual Property law. He is the co-head of the working group for the codification of the EU IP law with Gerald Spindler that was launched by the Foundation for the Civil Law Initiative.

Author of a thesis entitled Le capital intellectuel (published by LexisNexis in 2007), he will publish in 2018 the 5th edition of his Law book on French and European IP law (Lextenso-LGDJ) and with Philippe Delebecque and Lionel Andreu, the 18th edition of the 3rd volume of the Traité de droit des affaires Ripert et Roblot.   He  has published in 2015 a monography on Corporate strategy and IP.  He has been editor in 2017 of the Regards sur la propriété intellectuelle en Afrique (LGDJ/Juriscope). He writes many articles in intellectual property law for JCP E, JCP G and RIDA.  From its beginning, he has been one the contributors of the review L’Essentiel – Droit africain des affaires. Among his recent articles we can note « The French Copyright Law Opens its Arms to the Free Software and Creative Commons », License contracts, free software and creative commons, Springer Science+Business Media 2016, « French Perspectives on Trademark Transactions », The Law and Practice of Trademark Transactions, Edward Elgar Publishing 2016. 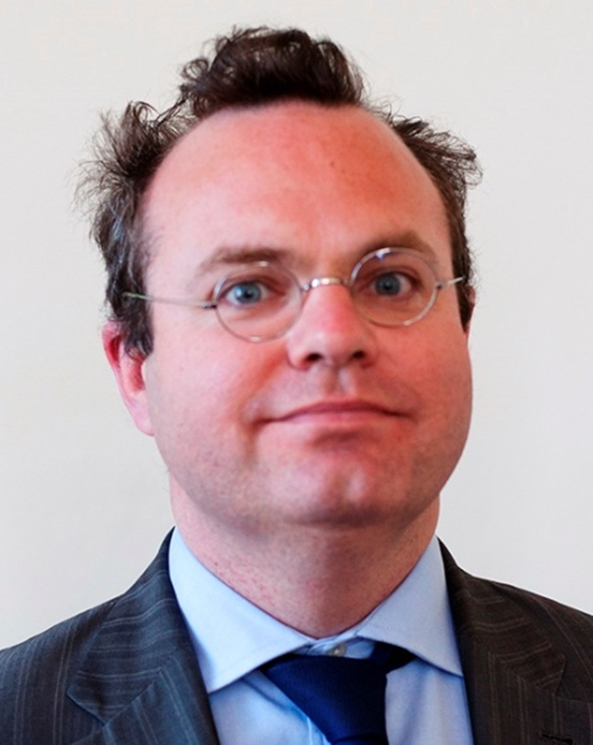