Bradley L. Joslove (Juris Doctor 1986, Harvard Law School); member of the Bars of Paris, Washington, D.C., and Massachusetts, is the partner in charge of the Digital Technologies & Networks, Personal Data and India Practices of the Franklin law firm.

Mr. Joslove is recognized by all the leading legal publications as one of the leaders in France in IT, telecoms, e-commerce and data protection law.  According to the 2017 edition of Chambers & Partners, which ranked Mr. Joslove Band 1 IT law and Band 3 in telecommunications law, clients describe him as “an excellent lawyer who knows his subject very well. He understands the industry, which enables him to give commercially-oriented advice that suits his clients’ needs and complies with the law at the same time. In the 2017 edition of Who’s Who Legal, Bradley Joslove was noted as one of the six most highly regarded IT lawyers in Europe and as one of the three most highly regarded media and telecommunications lawyers in Europe. According to Who’s Who, sources describe him as a “phenomenally good tech lawyer”.

Mr. Joslove advises an international clientele on French and EU data protection, cloud/outsourcing, IT, e-commerce, telecoms and IP legal issues. Also, as the head of the India Practice, he facilitates commerce between France and India. 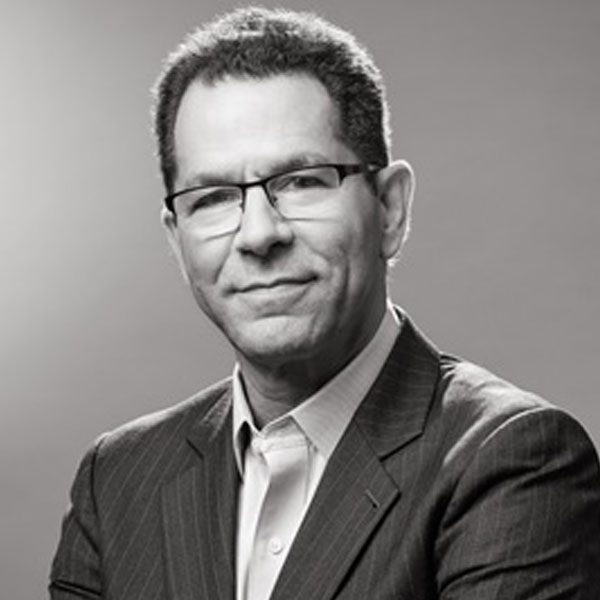